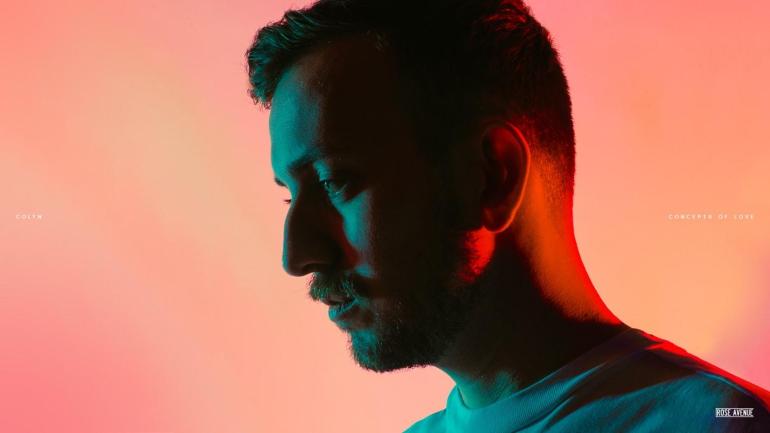 Highly teased by legendary Italian duo Tale Of Us on almost every Afterlife party, Concepts of Love has been a long-awaited track for the music genre’s fans. While the project spans only two tracks, together they bear the sonic maturity of a full-length album.

Kicking off with Running, featuring his brother Maurits Colijn, the track opens with Colyn’s signature hypnotic groove folding into darker soaring synths and emotive vocals. With a soothing beat and mesmeric synth, the record wraps around the iconic vocal creating a mystical and magical environment. Concepts of Love finds its stride in a buoyant melodic progression, divergent from his usual melancholic productions. The tune includes happier melodic lines and peaceful rolling beats.

This is a very special release to me as it features a long-desired collaboration with my brother Maurits. The EP bounces between two emotions. The happiness and joy of a newly found love that is showcased in concepts of love. On the other hand, Running features the feeling of losing something very dear, something that once meant everything to you but is now drawing to an unavoidable end. – Colyn about the EP

Colyn first emerged on the scene when the Berlin-based duo Tale Of Us began regularly playing his music in their sets, leaving fans to wonder and endlessly ID his tracks. Soon enough, they picked up his single Amor and shortly after his four-track EP Resolve on their Afterlife Recordings. With a decade of production experience under his belt, Colyn has quickly become an authority in the melodic-techno sphere.


You can catch Colyn for a 3-hour slot at DGTL Amsterdam as well as in South America for a 2-week tour including Afterlife parties in São Paulo, Tel Aviv, Barcelona, Tomorrowland and Theatre
Antique d’Orange, a UNESCO World Heritage Location.