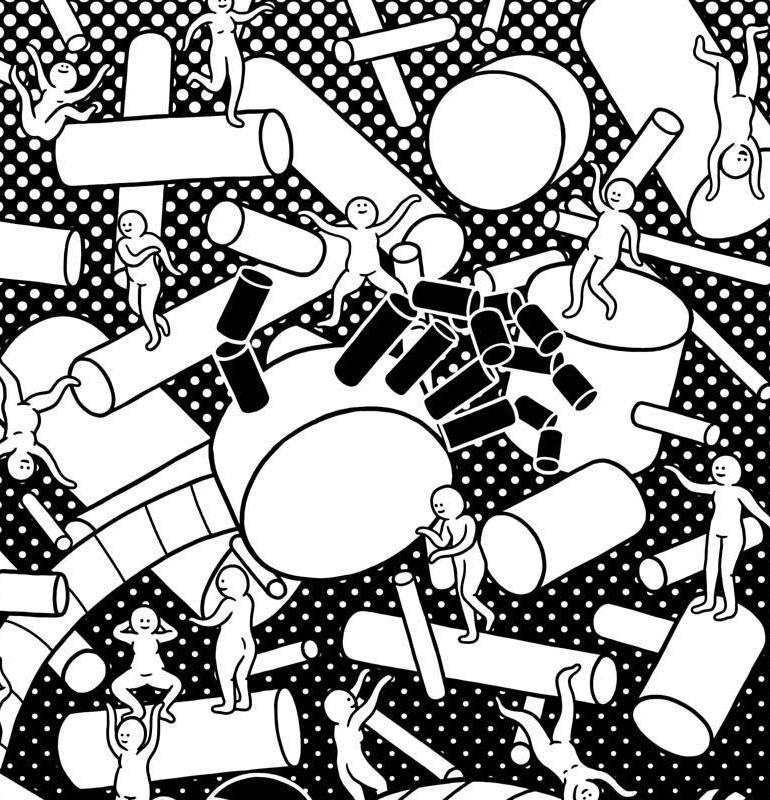 Two and a half years from the first and only play by Axwell, ‘Everyday’ will finally see the light 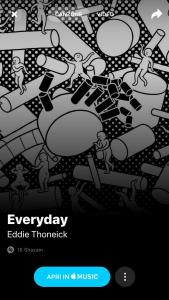 There are some tracks which have to go through a calvary to finally see the light: we saw that a couple of years ago with ‘Make Your Mind Up’, the Pauls Paris’ track which took five years – and two remixes – to release. The NEW_ID & First Day Remode of that track was played by Axwell at the 2017 edition of the Axtone WMC pool party in Miami, immediately followed by a never-heard-before track, a rolling House train that was immediately credited to Axwell himself, thanks to the resemblance of certain elements to his older tracks.

About a year ago, though, German producer Eddie Thoneick hinted something on his Instagram, letting the world know that he was involved into the track. With the fans still hoping for an Axtone release, the thing slowed into darkness again, until Thoneick, last week, published another video from his studio, with the track playing.

Now, we have a final confirmation: Eddie Thoneick’s ‘Everyday’ is a solo track, and will be released on Steve Angello’s SIZE Records, not on Axtone. The source of the news is Shazam, which also provides the artwork, extremely similar to the one of the latest SIZE release from Still Young and Kosling. With a reliable source as Shazam is, now we just have to wait for the official preview of the track, then you will be able to get your hands on one of the most eagerly awaited tracks of the last few years.

Finally, Eddie Thoneick’s eagerly awaited ID ‘Everyday’ is out now on Steve Angello’s imprint. You can check here or below for stream and download.