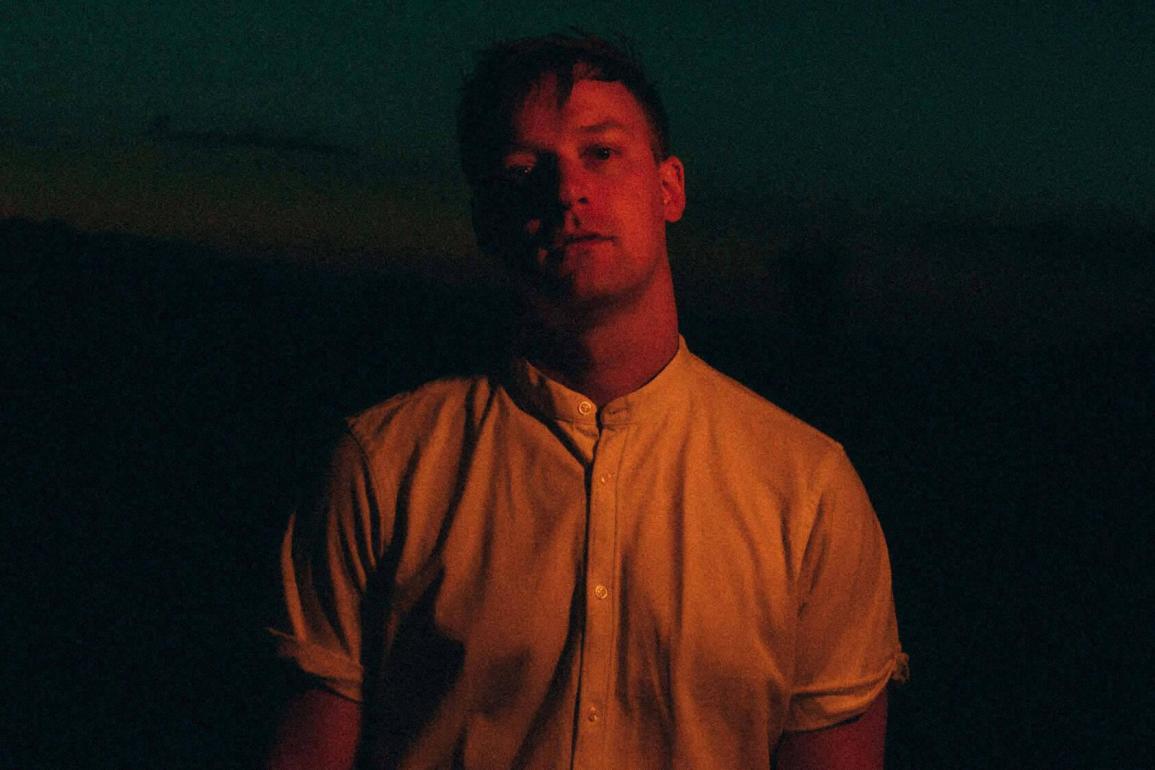 Paraleven‘s eponymous debut album Apollo (download)—which has landed on Rose Avenue—invites fans to explore the cosmos within, just as Apollo’s astronauts explored the vast expanse of outer space. The ten-piece epoque is a story of deep contemplation, taking its listeners into futuristic soundscapes laced with verses on love, pain, healing, and self-discovery. It cames out after the release of ‘Break Me Down’ from last week.

The sweeping “Tidal Wave” opens Apollo’s journey, encouraging everyone to “take a ride” and embrace the bumpy ride that life has to offer—a fitting start to the journey that follows. This theme of trusting the process runs throughout the album, including on the track “Falling In,” which features Bien Et Toi. Meanwhile, MARO speaks on pushing through barriers in uplifting LP closer “Day Fire,” while the Baerd collaboration “Wait For A Dream” reminds audiences that human connection can also be a source of strength.

The vacuum of inner and outer space allows us to work through our deepest emotions. This process is exemplified by Apollo. Paraleven and the vocalists he worked with on the album show that vulnerability is ultimately a strength; “Lucid,” “In My Head,” and “Ways” acknowledge the pain of lost love, but also the power in moving forward.

Apollo was also a place for Paraleven to push the boundaries of his own musicality. He recorded the majority of the album with headphones, demonstrating his innate sense of sound design regardless of the medium used to listen to it. With enchanting synth work and subtle percussion, Paraleven and Jackson Englund venture into breaks territory with “Zero Point.” “Anti Matter” puts Paraleven’s darker side on display with haunting progressions and harmonies.

I couldn’t have picked a better home for my first album than with Rose Avenue, and I am super excited to finally share what I consider to be my absolute best work to date. I’ve reached a stage in production skills that allowed me to expand my creativity and I really hope it shows. – Paraleven

The creation of Apollo was sparked by Paraleven’s own deep dives into his mind. At the age of 21, a psychedelic ego death experience revealed the transcendent nature of music and his mission to use these frequencies to help others. He realized that the vast, unknown expanse of the inner world equated to the unknowns of space itself as he continued his quest to understand the brain’s complexities and the true nature of consciousness. This juxtaposition of the inner and outer worlds is what Paraleven seeks to capture in Apollo, with its overarching motifs of hypnotic arpeggiation and insertion of subtle sound effects representing one’s internal odyssey.

After Apollo, Paraleven will embark on his first headlining tour. From LA, to Chicago, to New York, the producer will debut a brand new live set up for audiences in addition to the chance to hear some of the album’s tracks live for the very first time.

Paraleven has spent more than a decade honing the cinematic sound that he is now known for. His hard work paid off early in his solo career; in 2019, his first releases were quickly picked up by This Never Happened, and he quickly became one of the label’s most popular new artists. Soon after, Lane 8’s label boss received direct support on his tour. Meanwhile, his Retrograde Mixtapes—recorded in the rejuvenating frequency of 432hz to coincide with each Mercury retrograde—began picking up steam, amassing an average of 50 thousand plays per mix.

It wouldn’t be long before RÜFÜS DU SOL welcomed him into Rose Avenue with open arms, where he joins the ranks of Township Rebellion, Colyn, Cassian, and others that have collectively helped the melodic house genre forward. With his first-ever album on the way, Paraleven will have even more tools at his disposal to carry out his larger mission of healing through music.